NewCaff™ is a new source of microencapsulated caffeine :

NewCaff™ is available in France and Benelux.

Caffeine is a chemical compound that has natural and synthetic sources. Natural sources of caffeine are mainly derived from various plant families native to South America such as coffee and cocoa beans, tea leaves, and guarana berries.

NewCaff™ is available in two concentrations: 60% or 75% caffeine.

Observations using scanning electron microscopy show that caffeine has an angular, polyhedral shape (a), whereas microcapsules containing caffeine are round shaped (b). 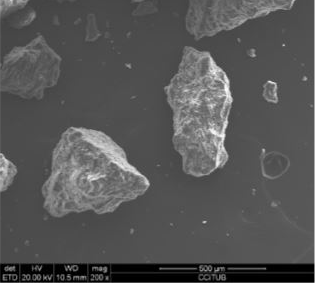 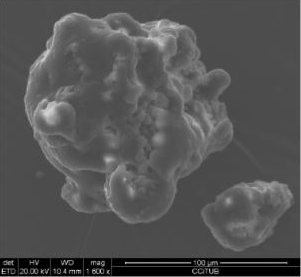 Spectroscopy (DLS) has shown that microcapsules measure from 400 to 680 µm in diameter.

1. In vitro study on the release of NewCaff™ during digestion

The samples were then analyzed by high-performance liquid chromatography (3 readings per sample).

The results demonstrate the gradual release of NewCaff™-75 compared to raw, uncapsulated caffeine.

In conclusion, NewCaff™ has a prolonged effect compared with raw caffeine.

This study was also carried out on NewCaff™-60.

The figure below shows the release profiles forNewCaff™-60 and -75 compared with raw caffeine. 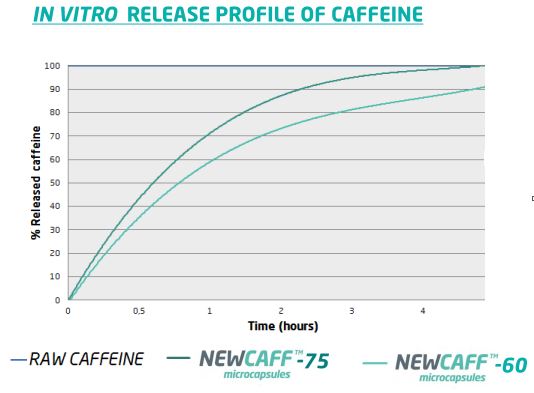 2. Mechanism of action and benefits

Its mechanism of action appears to be due to its competition with adenosine, a chemical substance that regulates sleepiness and alertness.

Caffeine acts as an adenosine-receptor A1 antagonist, binding to the same receptor as adenosine, a neuromodulator that limits the release of the main excitatory neurotransmitters.

It leads to an increase in heart rate and stimulates the central nervous system, thereby enhancing alertness. 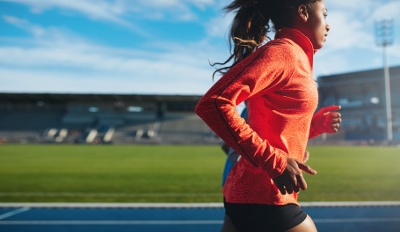 Several studies show that caffeine also plays a role in improving physical performance by favoring the mobilization of lipid reserves as energy sources for working muscles. Caffeine slows the depletion of glycogen, the preferred energy source of muscles, when exercising (Mundt et al., 2008).

Caffeine is rapidly absorbed by the stomach and intestine and circulates in the blood stream, reaching all tissues in the body. The onset of the stimulating effect is thus rapid, but only transitory.

Caffeine is metabolized in the liver by the cytochrome P450 enzyme system into three dimethylxanthine isomers: paraxanthine, theobromine, and theophylline. The main metabolic pathway in humans (70-80%) is via demethylation into paraxanthine catalyzed by the CYP 1A2 cytochrome in the liver. A small proportion is metabolized by the CYP3A4 cytochrome, xanthine oxidase and N-acteyltransferase 2.

The mean half-life of caffeine in the body is 4 h (estimations vary between 2 and 10 h).

Caffeine has a bitter taste that makes it unpopular as a supplement in many products.

NewCaff™ masks the bitter taste of caffeine and thus allows its use in many applications.

In the EU, caffeine is considered a traditional ingredient and does not fall under Novel Food regulations.

Following a request from the European Commission, EFSA issued a scientific opinion on the safety of caffeine in 2015 (question EFSA No. EFSA-Q-2013-00220). 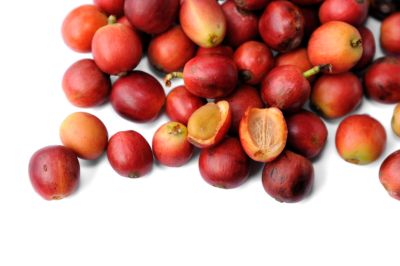 This scientific opinion of EFSA on caffeine (2015) concludes that consumption of 400 mg of caffeine per day with single doses of up to 200 mg (3 mg/kg body weight (bw) for an adult weighing 70 kg) does not pose any safety concerns for healthy adults (except for pregnant women).

The FDA also concluded that consumption of more than 400 mg of caffeine per day for adults in good health is not associated with harmful or dangerous effects.

Micro-encapsulation of caffeine is carried out on a fluidized bed composed of high melting point lipids. The caffeine particles are coated with a mixture of solid and liquid lipids that are sprayed on through a nozzle.
Each particle is uniformly coated to form a smooth coating:

This technique ensures the slow release of caffeine and completely masks the bitter taste.

Five health claims for caffeine have been reviewed and approved by EFSA.

The European Commission published a draft regulation to authorize four health claims for which EFSA concluded that there are no adverse health effects in May 2015. In application of Article 88-4 of the French Constitution regarding EU draft regulations, the text was also submitted to the French National Assembly and Senate.

* The claim cannot be used for food targeting children, including adolescents The claim is authorized for doses of a minimum of 75 mg of caffeine per intake.

** The claim can only be used for food that exclusively targets adults performing endurance exercise. The claim is authorized at doses of 3 mg/kg bw.

These four claims can be used if the consumer is warned not to exceed the recommended daily dose of 400 mg of caffeine, regardless of its source (200 mg for pregnant or breastfeeding women).

The European Commission (EC) rejected the fifth health claim stipulating that caffeine “reduces the rated perceived effort during exercise” for which EFSA concluded that there were no adverse effects [for adults performing endurance exercise] (at doses of 4 mg/kg bw).

In June 2016, the members of the EU Committee on the Environment, Public Health and Food Safety (ENVI) opposed the draft regulation. In their resolution, the MEPs point out that the EC itself considers that claims that caffeine helps to increase alertness and concentration should not be used for foods targeting children and adolescents. However, adolescents are the largest group of consumers of energy drinks, which also contain high amounts of sugar (Press release, European Parliament, 15 June 2016).

The ENVI Committee members approved the resolution to veto the claim by a show of hands, calling for Parliament to vote against the draft regulation during the July plenary session in Strasburg. 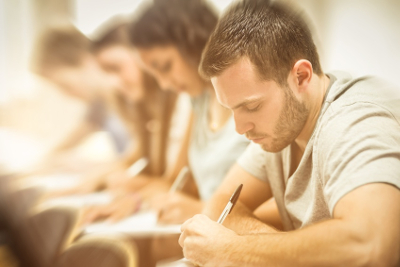 The European parliament finally calls on the Commission to withdraw the draft regulation on July 7th 2016. (European Parliament resolution of 7 July 2016)